Work the mind with the Trivial Pursuit group

Work the mind with the Trivial Pursuit group

This group is led by Carol Ayre 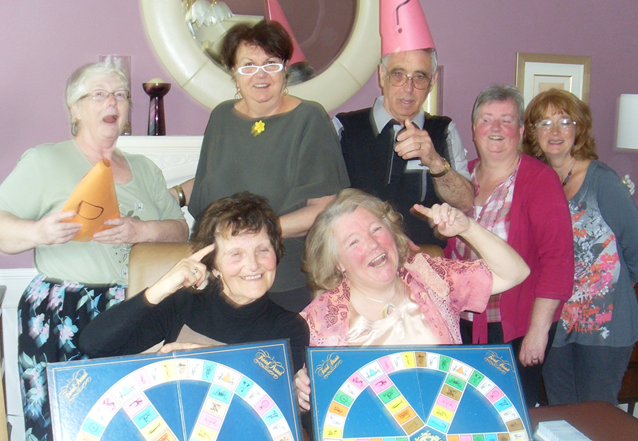 The Trivial Pursuit Group has met on the first Thursday of the month since April 2012.  Sometimes we play as individuals, sometimes in pairs, using a range of game editions.  No chance of being bored with the same old questions!
We never fail to amaze ourselves, both with the amount of facts we have forgotten, and, occasionally, by flashes of genius when we dredge up answers we never even knew we knew!  However well or badly we are answering as individuals though, we never fail to have a really good time.