November we decided on Castle Eden Dene to shoot some autumn pictures, and again we got off to a damp start before some decent weather returned.

December and January no outings but we did have a meeting to sort out some pictures for the proposed Seaham U3A calendar.

February a sparkling day but freezing cold, never the less Newcastle and Gateshead key side provided us with some very good pictures. 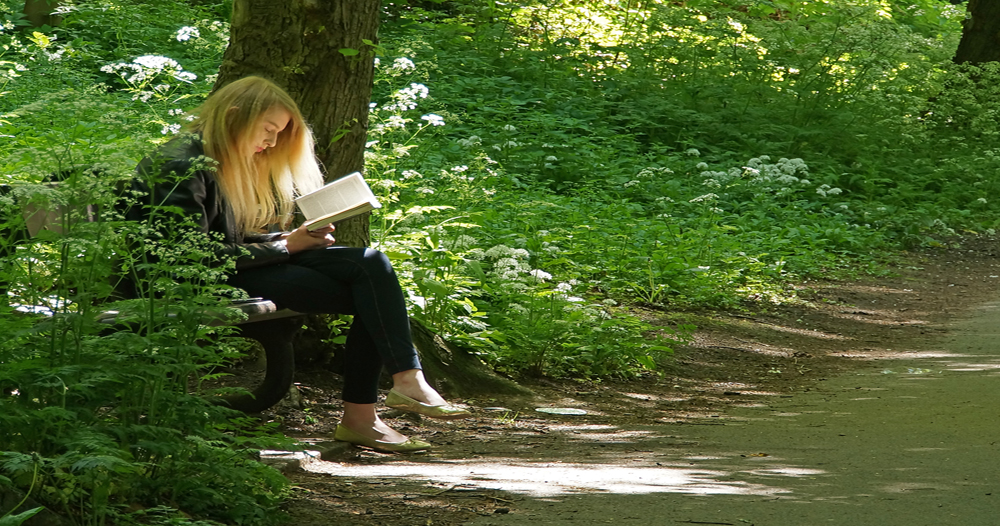 March the Hawthorn Dene snowdrops were the subject for our cameras this month and as usual they offered a stunning sight.

April’s visit was our worst weather experience so far dull and with a bitter wind off the sea, sensible people would have gone home but we still managed to get some interesting pictures. 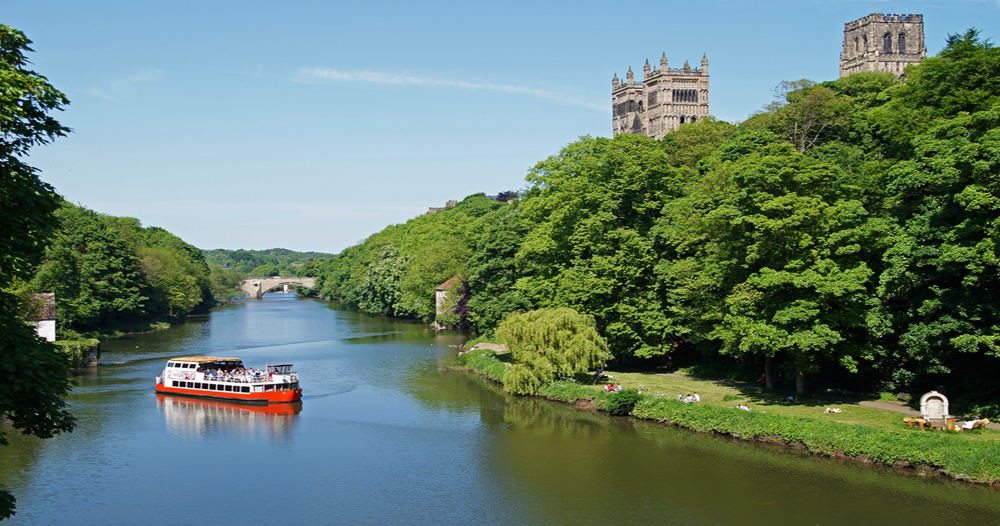 May Causey Arch was the scene of our latest outing, and after coffee, bacon sandwiches and scones in the little cafe, we headed down into the valley to photograph the oldest surviving railway bridge in the world.  The Tanfield Railway also claims to be the oldest railway in the world running for some six miles, as we were leaving the twelve thirty from Tanfield appeared just for our cameras.