On Tuesday 26th April a lunch was arranged for thirty Red Hatters who met at Blackfriars restaurant in Newcastle. It was a bit of an eventful morning for some of the members, the weather was not kind and we had rain, hail and snow. Some of our members who were coming on the Metro had to get off at Heworth as there was a fire alarm and everyone had to evacuate the train and make their way to the bus station to catch a bus into Newcastle. A group of our members also caught a taxi but the people waiting for the bus were summoned back onto the station as it was a false alarm.

When everyone arrived they were greeted with a nice glass of fizz and the MD of Blackfriars, Andy then went on to give the members a talk on the history of Blackfriars and also about the history of food that would have been grown and eaten at the Friary. Our three course lunch was served at just after 1pm and this was delicious. We ended the afternoon by taking part in a trivia quiz which I am sure everyone enjoyed. A great day was had by everyone. 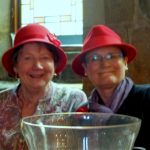 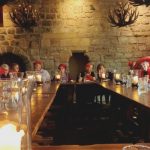 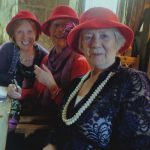 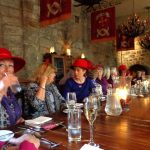 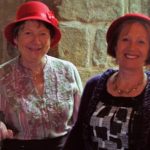 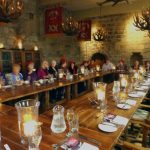 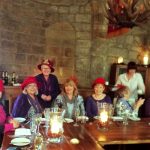 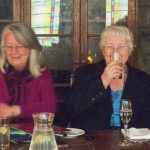 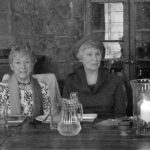 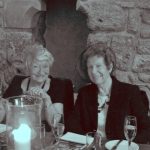 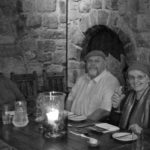 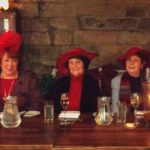 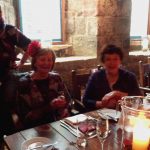 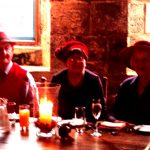 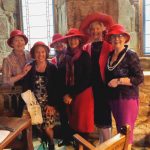 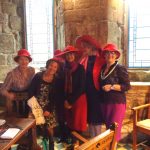 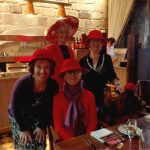 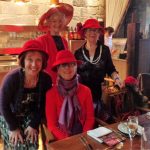