A Walk in Elemore Woods

A Walk in Elemore Woods

The walk this morning was through Elemore Woods, there were nine of us. The walking conditions were just right, when this time last week  we had rain, sleet and snow accompanied by winds coming straight from the Artic.

Walking deeper into the woods, the path climbed above a meadow full of Primrose; there were also drifts of Bluebells and a smell of Wild Garlic in the air.

We came across three or four interesting tree sculptures (I thought one looked Elvis) where some paths met, there was also one with a loop of wooden sculls tied around a tree. I’m not sure if there is any significance attached to them, but they certainly gave rise to lots of comments.

*We passed Elemore Hall on our way back to the Golf Club, I would have thought an imposing building in its day.

The walk lasted about two hours, followed by a coffee and a light lunch in the Elemore Golf Club.

Many thanks Pat and Fred who led the walk this morning.

* Elemore Hall is a mid-18th-century country house, now in use as a residential special school, near Pittington, County Durham, England. It is a Grade I listed building.

The manor of Elemore was owned prior to the Dissolution of the Monasteries by the Priory of Finchale. It was sold to Bertram Anderson, Mayor and Sheriff of Newcastle upon Tyne, who built a manor house in about 1550. The estate passed from Anderson to Hall and then by marriage to Thomas Conyers MP for Durham City 1702-22. In about 1700 Elizabeth Conyers, heiress of the estate married George Baker, also MP for Durham City, of Crook Hall, near Lanchester.

Their son George Baker inherited the manor in 1723 and in about 1750 replaced the old manor house with the present mansion to a design by architect Robert Shout of Helmsley. The house follows the E plan of the old manor but on a much grander scale. The three storeys, seven bayed entrance front has a pedimented three bayed projecting central block and two flanking and projecting pedimented single bay wings.

In 1844 Isabella Baker heiress married the son of her aunt and first cousin, Henry Tower. On inheriting the property he changed his name to Henry Baker Baker. He was High Sheriff of Durham in 1854. The Baker Baker family lived at the Hall until the 1930s. In 1947 the estate was sold to Durham County Council. The Hall has since then been occupied by a local education authority day and residential special school. 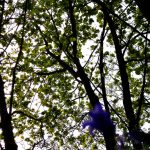 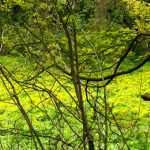 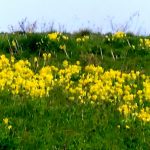 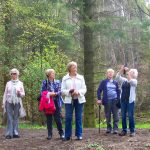 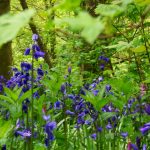 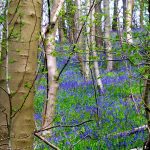 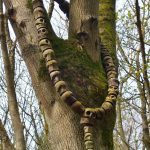 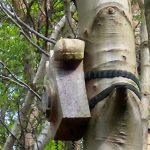 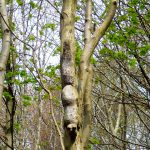 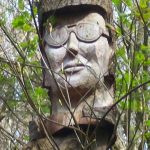